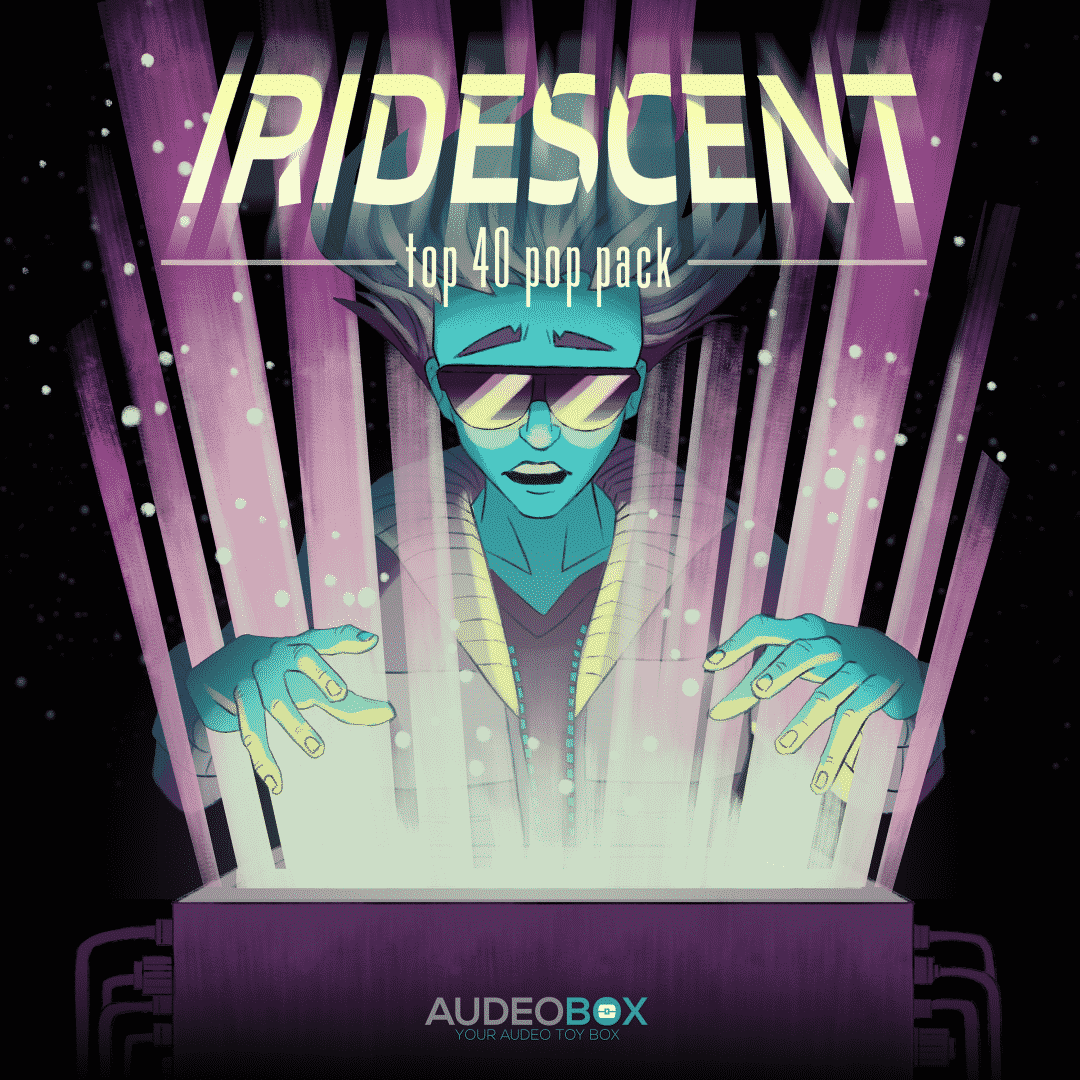 Behind every great song is a great melody that makes it shine through, and that’s the approach we took when creating Iridescent. Our first pack completely absent of drums, flourishes, and the like, Iridescent focuses squarely on melodies that will spark your creativity, not replace it.

With varying instrumentation, voicing, and styles, Iridescent is unapologetically pop, but it doesn’t force itself into any of the tropes that may be associated with the genre. Filled with only usable melodies to build from OR around, this pack’s versatility moves beyond the mainstream and for the first time ever, AudeoBøx is including a variety of live guitar loops to give your productions a forward-thinking edge.