Solid choice grabbing that Tarot pack my dude! Your inbox has been infused with the best sounds on earth. What a momentous occasion.
I’ve got somethin’ else for ya, too. Grab our most popular sample pack, Your Type (Beats) 3 for a measly $9.99. Yep, an entire sample pack for less than your Qdoba order… including guac, of course.

SOUNDS THAT GET PLACEMENTS

The long-awaited direct follow up to Trap Island, Trap Island 2 picks up where the original left off and left out. If you think we went crazy on our first volume, the second is more than just a glow up, it’s a harnessing of our unique ear in a crowded space of trap packs that try to emulate what’s hot rather than innovate from a grounded base. Working on a sound that isn’t true to what you do can be hard, but we
Our second series with an ideological sibling and cousin, Trap Island 2, learns from the best of Ghost Trap and Twisted Metal series and teaches them both, while completely showing up its predecessor. With amazing drums from Jon Casey guided by Fyre and a full set of treated loops from the AudeoBøx team, if you’re stuck on a remote landmass with a magical power source and your laptop, Trap Island 2 will get you through it because we can guarantee you’ll make fire.

WHAT'S IN THE PACK?

GRAMMY WINNING PRODUCERS BEHIND EVERY PACK

Produce music as a profession, not just a hobby. 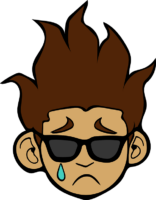 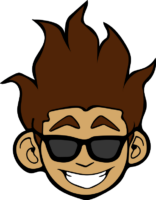 WHAT DO PRODUCERS THINK OF AUDEOBOX?

CHECK OUT THE REVIEWS 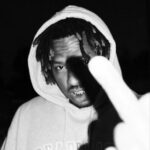 Crazy Loops, Crazy Drums… So Many vibes… Plug & play, then just add your own sauce… 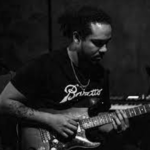 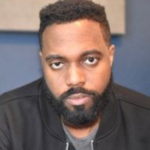 The sounds in the packs are always crazy

Dre from The Monarch, Producers

Get a Full Refund if not satisfied

FIND AUDEOBOX SOUNDS IN MUSIC WITH TOP ARTISTS AND BRANDS 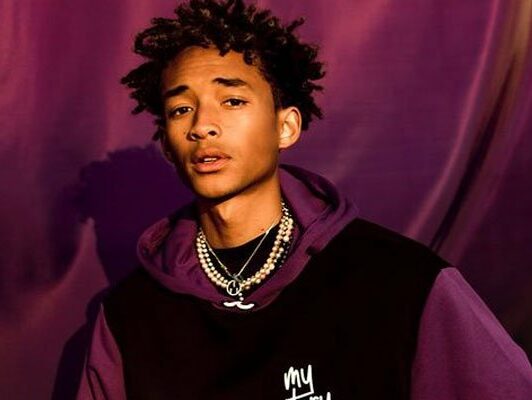 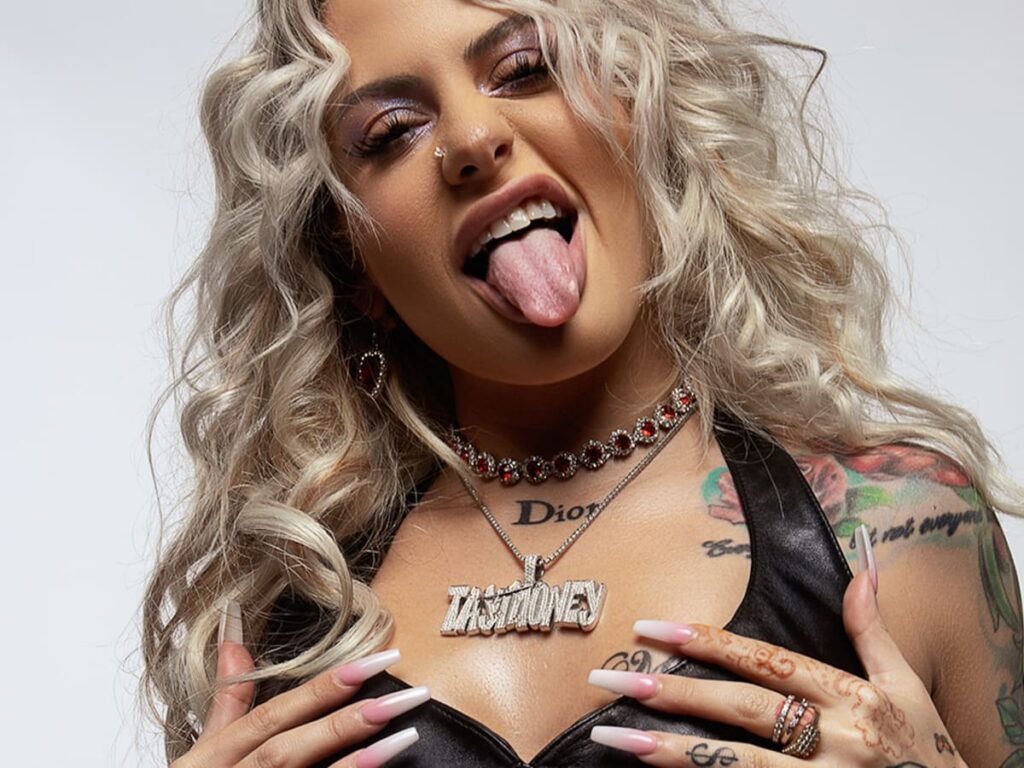 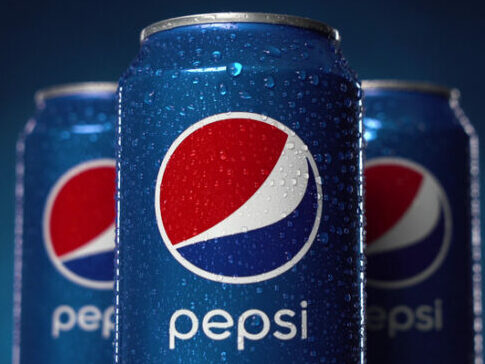 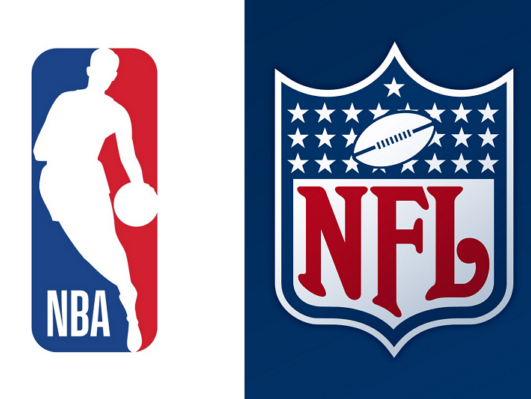